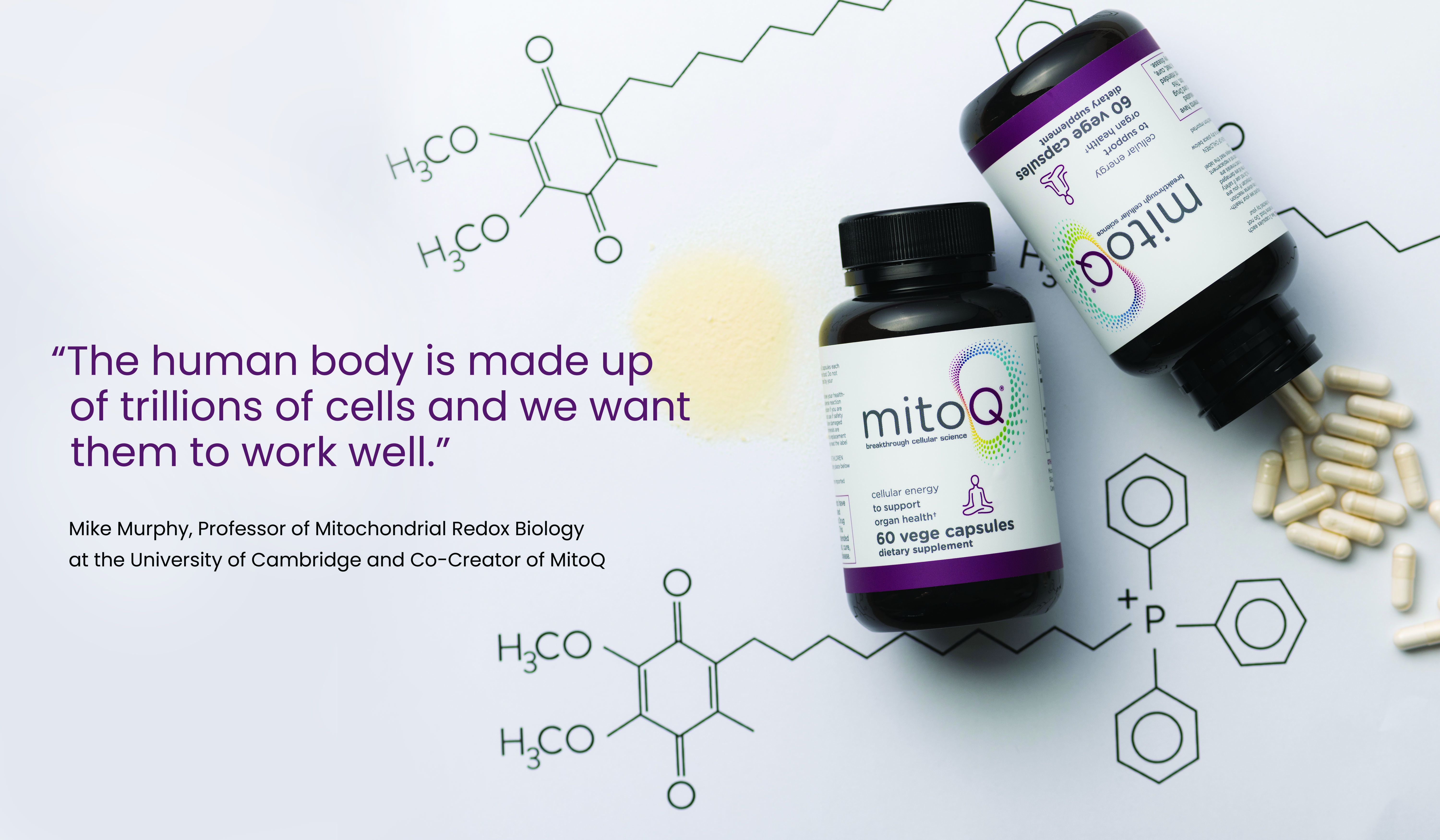 Nothing is certain but death and taxes—and in today’s society, it’s safe to add stress to that list. The result of our fast-paced and constantly connected world is a myriad of stress-induced health concerns which affect the body, behavior, and mood. People don’t sleep as well, eat as well, exercise as well or feel as happy when they’re stressed out. And that’s the stress people can feel.

But beneath the surface, the roughly 37 trillion cells inside the human body are also experiencing stress.

“Cell stress is a state experienced by cells in response to stressful stimuli,” says William Stow, Chief Scientific Officer for MitoQ, a cellular health company. “This can be in response to external factors such as temperature, injury, or infection or from everyday internal factors like inflammation and oxidative stress.”

Oxidative stress is the main driver of cell stress and occurs when your cells experience an imbalance between free radicals and antioxidants within the mitochondria, which can damage them, causing a cascade effect that can lead to other issues. In the most general sense, the mitochondria are the engines of the cell that are not only vital to an individual cell’s health but are also vital to the body’s overall health.

Damaged mitochondria are associated with numerous health concerns and other ailments of modern life. Think: low energy and brain fog. Historically, health interventions have been limited to reactively treating our health rather than proactively maintaining those areas that contribute to it at a foundational and cellular level, such as within the mitochondria. In other words: We’ve known mitochondrial health is crucial for a long time, but we haven’t had the right tools to do anything about it.

However, recent scientific advancements are changing that. Doctors and scientists are exploring new ways to target internal stressors deep within cells, to help people’s ongoing health. If that sounds somewhat impossible, it’s a common reaction to the outlandish idea of being able to support the body at such an intracellular level. It almost sounds like something out of the future. However, that future is already here.

Enter MitoQ, a bespoke molecule which permeates the mitochondria’s double membrane and addresses cell stress at the source. Mike Murphy, Professor of Mitochondrial Redox Biology at the University of Cambridge and Co-Creator of MitoQ, says that researchers realized that creating a molecule modeled off the antioxidant CoQ10, which naturally occurs in the body, could target the mitochondria for a few reasons.

Firstly, the body has its own well of antioxidants that are recycled within cellular processes. MitoQ can contribute to that recycling activity and mitigate further mitochondrial damage. Second, the design of MitoQ is different than CoQ10 in two distinct ways: It has a shorter carbon tail and a positive charge that syncs perfectly with the mitochondria’s negative charge, akin to a magnetic attraction. These enhancements ensure MitoQ is more readily absorbed into the mitochondria where it is needed the most to help control free radicals. 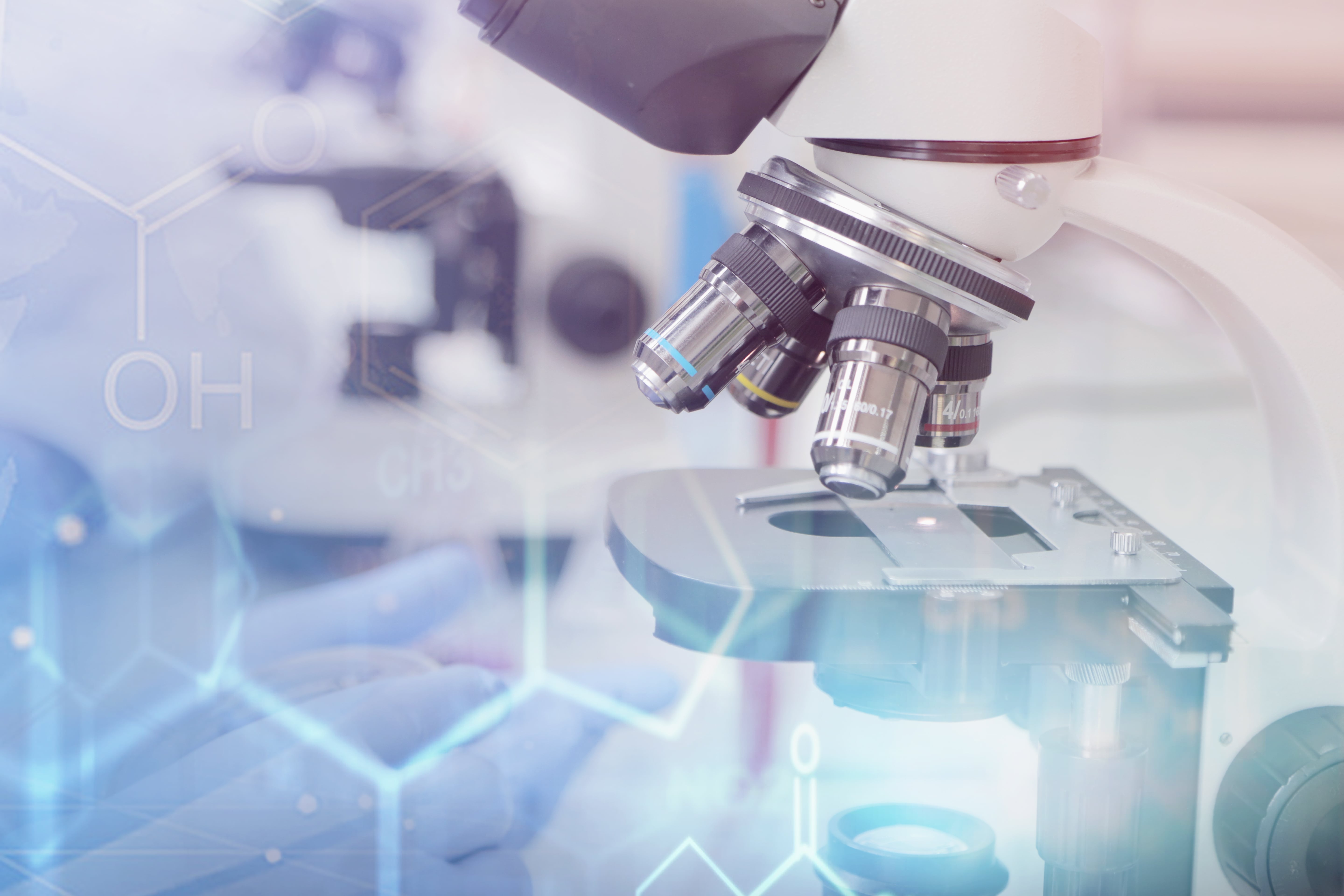 “Reducing cell stress does sound high-tech because it is high-tech,” says Brendon Woodhead, Head of Research and Development at MitoQ. “Fundamentally, the science is pretty simple. You have to get into the cell, and this is the best way to do so: To support those cells and get the energy flowing through them and get yourself healthy from the cells upwards.”

Health from the cellular level up can be a hard sell for today’s society that is hyper focused on immediate, visible results. However, the cellular health revolution is so critical precisely because it’s not surface level, and the possibilities to help people live healthier and potentially longer lives is within our grasp—if people take their cellular health seriously.

Doug Seals, Ph.D., an integrative physiology professor at the University of Colorado Boulder who recently published a study of MitoQ’s effects on arterial function, says the importance of studying cellular health—and translating that research to awareness within the general public—can lead to targeted solutions. 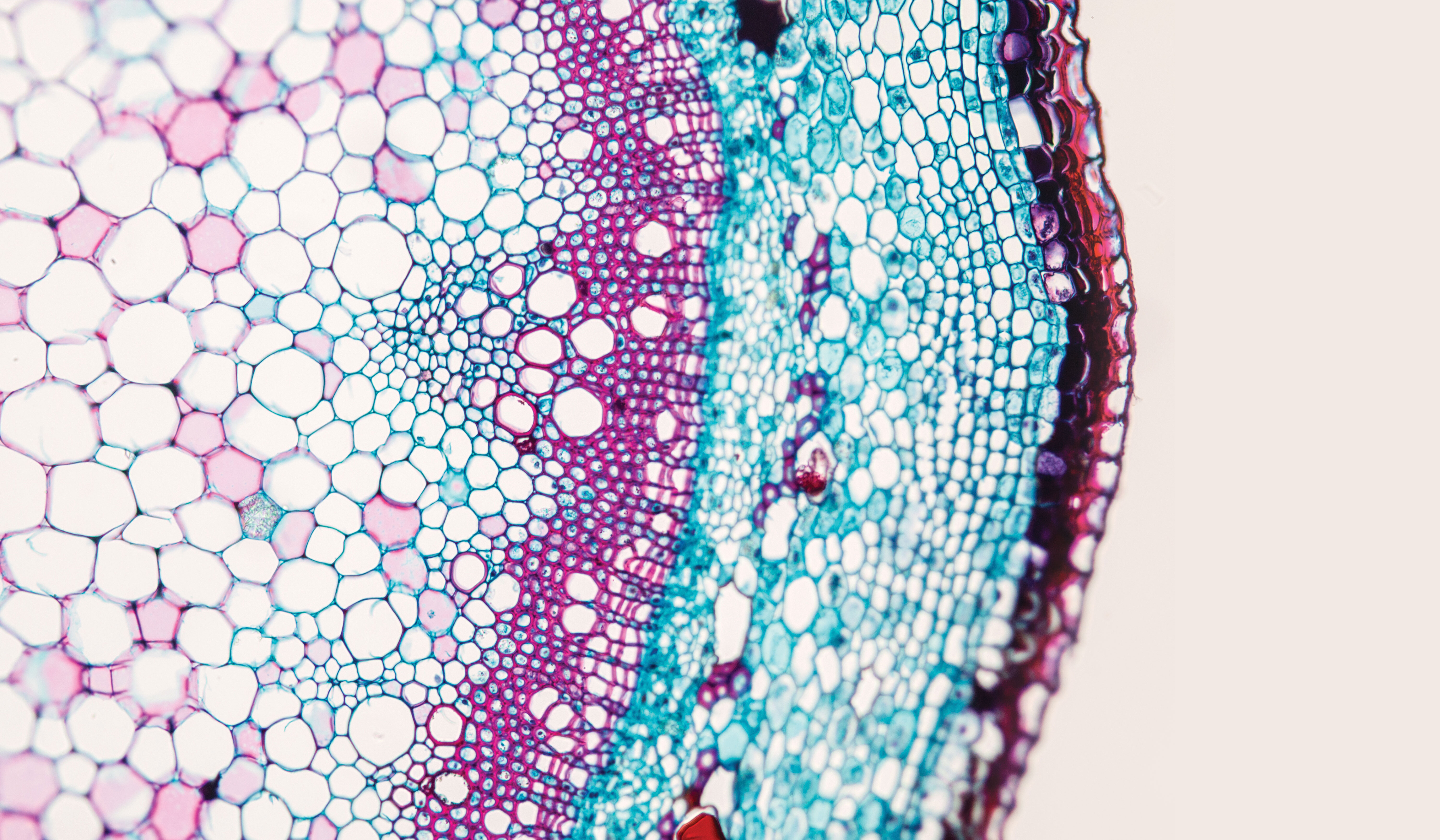 Seals’ pilot study on MitoQ was conducted in partnership with Matthew Rossman, a postdoctoral researcher in the Department of Integrative Physiology at the University of Colorado Boulder. They initially examined how MitoQ affects vascular function, giving either MitoQ or a placebo to 20 subjects for six weeks. Ultimately, they found lower levels of oxidative stress in the cells of those given MitoQ, and additionally, the subjects had improved vascular function. In the trial, MitoQ was shown to improve the ability of arteries to dilate by up to 42% and significantly support the health of the aorta. Flexible arteries are considered an important factor for good cardiovascular health.

A new trial is in the works to look at more subjects for a longer period of time to determine if MitoQ-based intervention continues to support cardiovascular health. Rossman says that the researchers are studying a variety of factors, such as blood samples and endothelial cell samples, to zero in on exactly how and why MitoQ seems to be working.

Further research will expand on what we know about the options available for cellular stress and cellular health more broadly. Ongoing studies are looking at a number of molecules, such as nicotinamide adenine dinucleotide, or NAD+, nicotinamide riboside, and even some supplements you have in your medicine cabinet, like magnesium.

“I believe in the near future we will see some paradigm shifts in health,” Stow says.

With 37 trillion cells and mitochondria available to strengthen, there’s nowhere to go but up.

These statements have not been evaluated by the Food and Drug Administration. This product is not intended to diagnose, treat, cure or prevent any disease.