How Plowshare Diplomacy Won the Day 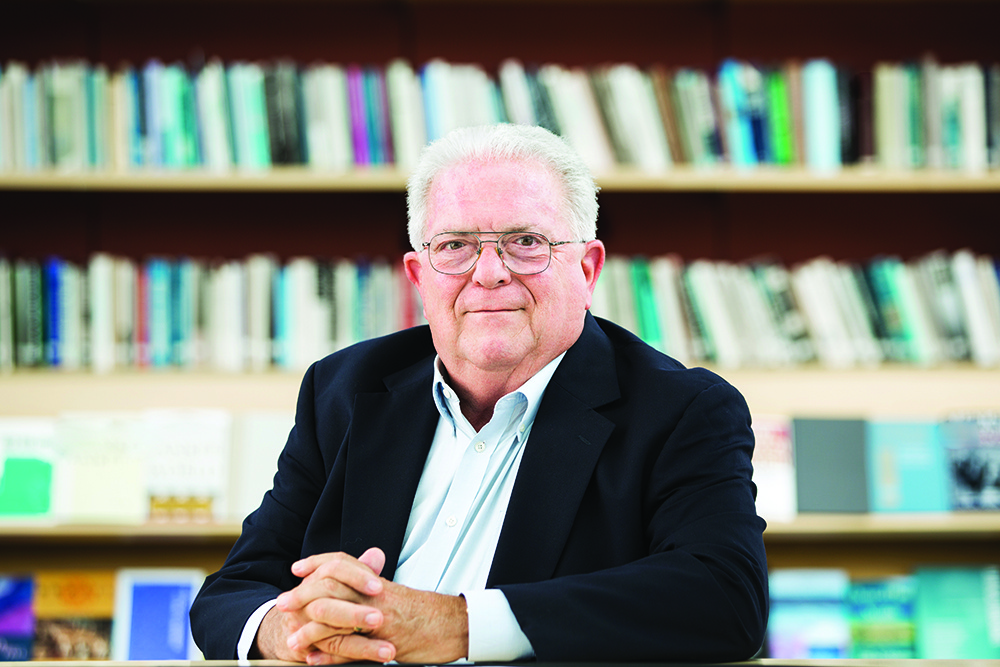 In April 1971 a young government official, Charles Freeman, returned to his post at the U.S. State Department in Washington after spending two and half years studying Chinese. He then “started writing papers for an unknown purpose”, to quote the 78-year-old.

“An unknown purpose” may not be quite accurate, since Freeman was able to do his own guesswork based on what he was asked to write about.

“What is China’s position on this and that? Why does China take this position? If this comes up in discussion, what is our position and how should we explain it to the Chinese? Those were the sorts of things I needed to prepare,” Freeman says.

“There were also the background papers — a lot of information about different aspects of Chinese culture, history and so forth.”

Any doubt that Freeman had had was dispelled as president Richard Nixon spoke to Americans from an NBC television studio in Burbank on July 15, 1971, announcing his decision to visit China at “an appropriate date before May 1972”.

Nixon also acknowledged a secret meeting between Henry Kissinger, his national security adviser, and Chinese premier Zhou Enlai barely a week earlier, from July 9 to 11, a meeting in Beijing that Kissinger had flown to from Pakistan to take part in.

For the ensuing six months Freeman and his colleagues on the China Working Group were holed up in what was known as “the op-center”, where they were “insulated from everybody” during “a time of obsessive involvement” in preparing for Nixon’s impending trip to China.

“The purpose was to maintain secrecy,” said Freeman, who then had no idea that despite a lustrous diplomatic career that would follow, he would be most remembered, up to this point, as the chief U.S. interpreter on Nixon’s trip to China.

As Nixon and his 350-strong entourage including media left Guam International Airport for Shanghai on Feb. 21, 1972, Freeman was on the backup plane feeling the “apprehension” around him. He switched to Air Force One later that day, and watched out of the window as Nixon and his wife Pat descended from the plane to the ground at the old Capital Airport in Beijing, the president famously extending his hand toward the Chinese premier, waiting for him.

Nixon recounted the moment in his memoir. “Chou (Zhou) En-lai stood at the foot of the ramp, hatless in the cold. Even a heavy overcoat did not hide the thinness of his frail body. When we were about halfway down the steps, he began to clap. I paused for a moment and then returned the gesture, according to the Chinese custom,” Nixon wrote. “When our hands met, one era ended and another began.”

Later that day Nixon met Mao at his residence for an hour. That was not on the day’s schedule, and Nixon, who was given short notice, took along with him only Kissinger and Winston Lord, Kissinger’s special assistant, who became ambassador to China between 1985 and 1989.

“The reason (for the sudden meeting) was because Mao was in very frail health at the time,” said Freeman who, like the rest of the entourage except for Kissinger and Lord, did not get the opportunity to see the Chinese leader.

With his Chinese counterparts interpreting for Nixon and Zhou, Freeman did interpretation almost exclusively at the foreign minister level, where “all the shouting and screaming” (his words) took place.

“The U.S. secretary of state William Rogers and the Chinese acting foreign minister Ji Pengfei discussed issues including Korea, Vietnam, Kashmir and Japan’s role in the region,” Freeman said. “We almost couldn’t agree about anything except that China and the U.S. should work towards normalizing relations.”

The Shanghai Communique issued on Feb. 28, one day before Nixon’s departure from China, did not shy away from publicizing those conflicting views.

“It was Zhou’s idea that we put in our disagreements before we put in the areas where we would try to cooperate,” Freeman said. “I think it was brilliant. It accomplished the purpose and allowed both sides to show to their respective friends and allies that they had held the line.

On March 1, 1979, the U.S. Liaison Office was converted to an embassy as the two countries established formal diplomatic ties at the beginning of that year, a long-overdue moment Freeman contributed to as part of the Department of State’s China Normalization Working Group.

“I knew China would change, but I never imagined how much and how fast it has changed,” said Freeman, who acted as deputy chief of mission in the U.S. embassy in Beijing between 1981 and 1984 and who made sure that his own children were there to see it as China “burst into color”.