Realm of Ethernity by XYZZY About To Disrupt Metaverse Gaming Worldwide

A revolutionary approach to gaming is about to be unveiled in technology roadshows across the US this spring with the arrival of Realms of Ethernity (RoE), a next generation free-to-play MMORPG experience that has received a AAA rating practically overnight. 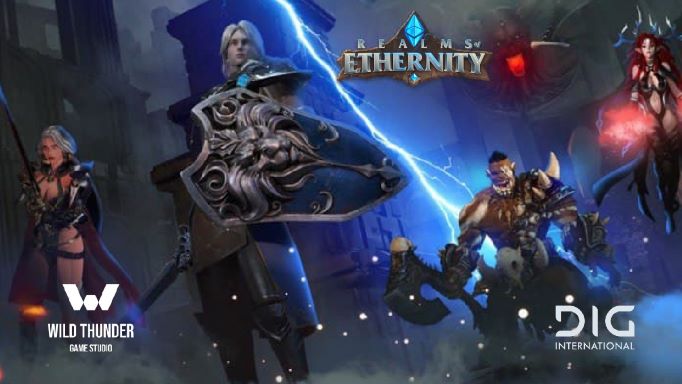 RoE - a massively multiplayer online role-playing game. (MMORPG) - is a virtual world that is inspired by World of Warcraft but filled with hundreds of immersive and action-packed games that are play-to-earn, meaning that both the developers and the gamers can build, own and monetize the entire gaming experience. It is the pride and joy of Miami-based metaverse gaming company XYZZY.

DIG CEO Haydn Snape has been hard at work developing a number of revolutionary gaming products, immersing his conglomerate in the business of creating and shaping the future of the gaming world, by developing varied blockchain-based games where players are able to earn money and in-game assets.

“The gaming industry has always been immense but fundamentally flawed,” explained Snape. “It was built on one-sided models that limit user ownership and stifle player-driven economics. Why shouldn’t players own their items in any game, and be rewarded for all the time and effort they’ve invested in playing a game and building its community? That’s what Realms of Ethernity does: it gives power back to the gamer.”

XYZZY will be a welcome presence at several crypto-focused, world-renowned roadshows this spring, where DIG CEO Snape will be introducing investors to the groundbreaking work DIG and its subsidiaries are doing as the group prepares to shake up the metaverse.

Snape will kickstart DIG’s presence in North America by attending SXSW 2022 in Austin from March 13 to March 16, followed by the Game Developers Conference in San Francisco from March 21 to 25 and wrapping up with CryptoWorldCon in Miami on April 1 and 2.

DIG is pleased to announce that Snape will also be presenting at CryptoWorldCon, speaking on three of the most popular crypto concepts of the digital stage: the metaverse, play-to-earn gaming and NFTs (non-fungible tokens). DIG is uniting these revolutionary concepts into one, truly decentralised and user-focused ecosystem that is undoubtedly profitable for all concerned.

“XYZZY and all of DIG’s subsidiaries are merging cutting edge technology with an impressive pool of talent when it comes to this industry,” says Snape, “and because of that, we are a disrupting force in the fusion of blockchain tech and financial freedoms. We are pioneers in the Middle East and North Africa region and we have already made our mark with a plethora of groundbreaking products in GameFi, DeFi and NFTs.”

In a matter of months, XYZZY and its team of developers from around the world has built a number of products entirely in-house, all of which tie in the same concepts that RoE embraces: immersive and action-packed play-to-earn games that allow developers and players to build, own and monetize their gaming experience as well as acquire NFTs.

These products include Original Myths (a generative collection of 8,000 NFTs of famous, legendary characters from the public domain), Kart Racing League (the world’s first NFT kart racing play-to-earn game, already released on Google Play Store and the App Store for Android and iOS devices) and 44 Club (an exclusive private members club backed by a collective of 8,888 unique NFTs on the Ethereum blockchain, granting its holders access to the most exclusive events around the world).

Throughout its roadshow presentations, DIG and XYZZY will showcase the limitless ways that RoE can decentralise MMORPG and allow players to achieve true digital ownership. 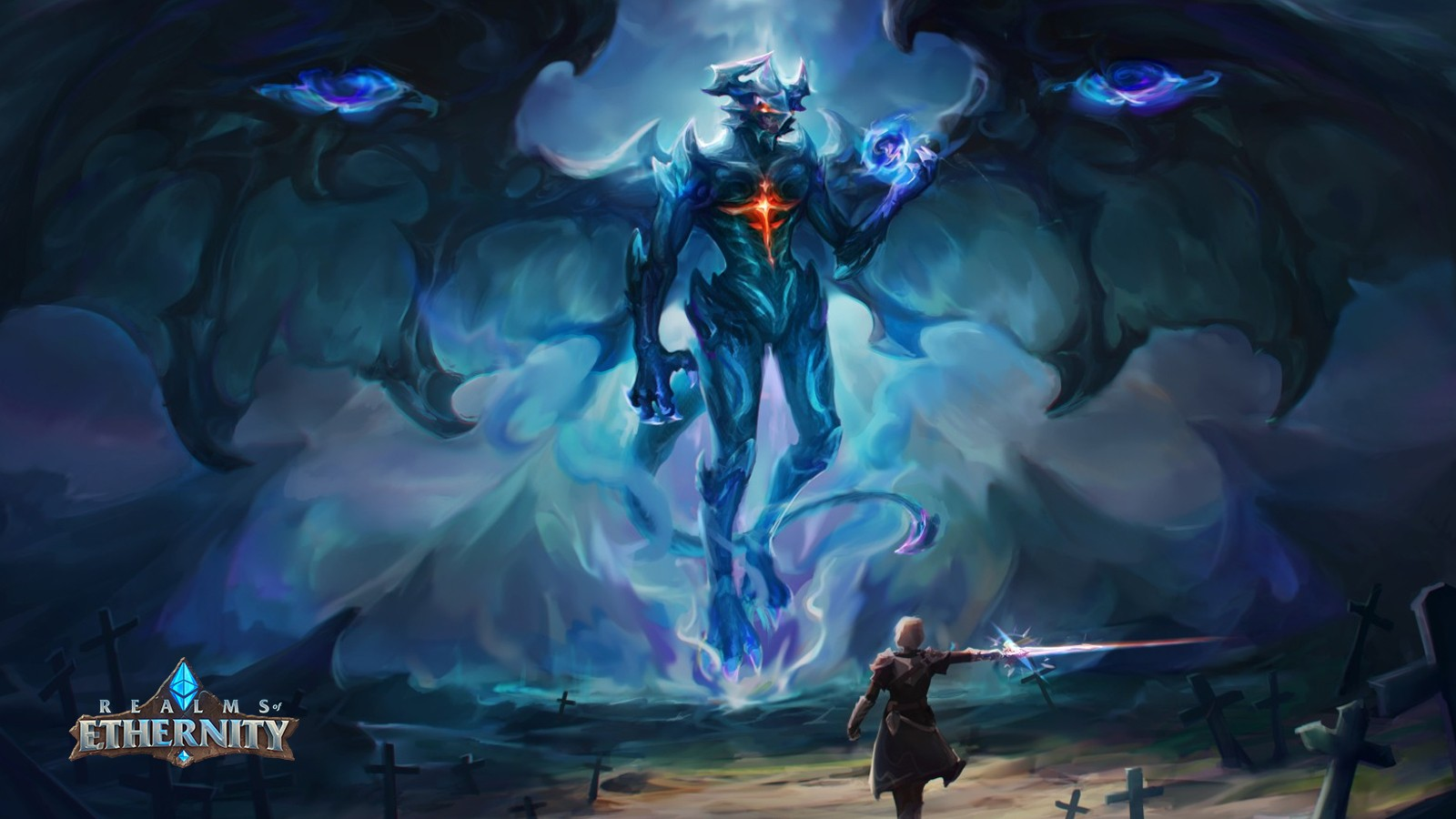 Visitors to the DIG booths will hear directly from Snape on how XYZZY is creating products like RoE with the sole purpose of disrupting the metaverse right now, as it’s being created, and ensuring that this new iteration of our digital world is one where the powerless can finally become empowered enough to achieve financial freedoms.

“First and foremost we’re builders,” says Snape. “Anything in this space that you can imagine can become a reality. We are in the business of making the impossible possible and this technology can be applied to absolutely any industry, any vertical. We invest in exceptional people with exceptional ideas, people who are innovators and disruptors, and we have hit the ground running.”

Decentralised Investment Group (DIG) is a multinational blockchain technology conglomerate holding company headquartered in Dubai and committed to making impactful investments within blockchain. DIG seeks out exclusive investment opportunities within the metaverse space and turns them into industry-leading products aimed at disrupting the metaverse. Ultimately, DIG is a key player in the decentralised investment ecosystem, using blockchain solutions to revolutionise the industry and make it a more equitable place for all.

DIG’s GameFi branch established subsidiary company XYZZY, the creators behind the world’s first MMORPG game, Realms of Ethernity (RoE). Realms of Eternity, a blockchain next generation free-to-play MMORPG (massively multiplayer online role-playing games), is a World of Warcraft-inspired virtual world filled with hundreds of immersive and action-packed play-to-earn games where developers and players can build, own and monetize their gaming experience. RoE was a $5 million initial investment for DIG, who then succeeded in raising an additional $5 million from investors.

An investor, strategist and serial entrepreneur with a penchant for building disruptive blockchain businesses since 2017, Haydn Snape is the founder and CEO behind the multinational blockchain technology conglomerate Decentralised Investment Group (DIG). Headquartered in Dubai, nestled within the highest building in the world in the Burj Khalifa,  with offices across the world, DIG is in the business of building, developing and investing in pioneering blockchain products that foster the values of decentralisation, financial independence and individual liberty.