Today, Dot Inc. introduced Dot Pad, the world's first tactile braille display for developer communities and early adopters. Dot Pad is compatible with iPhone and iPad, along with Apple's built-in screen reader, VoiceOver. Dot's new device offers blind/low-vision users a refreshable tactile display with the option to touch whatever is displayed on the screen, bringing the community one step closer to digital equality. 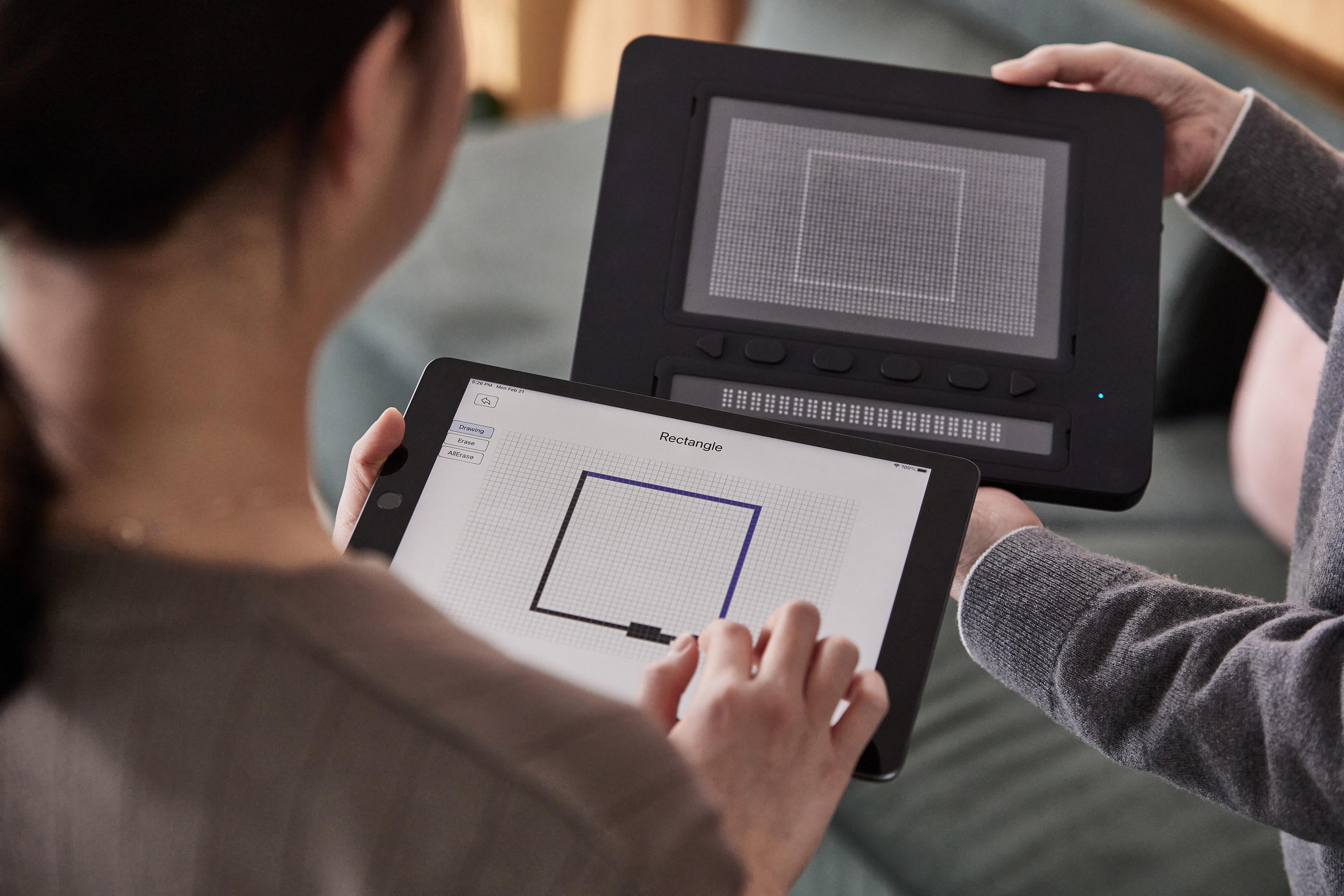 The task of creating a viable and refreshable tactile display for blind/low-vision users has posed one of the greatest challenges for developers in this industry for years. Traditionally, tactile displays only had one line, and were primarily connected with computers and phones to translate written text to Braille. However, they always lacked the technical capability to display graphical elements such as images, maps, and UI, ultimately limiting the experience. Dot Inc. aimed at and succeeded in creating the tactile display that pushes through the boundaries and expands the possibilities of digital accessibility.

Dot Pad helps blind/low-vision users render images and text from iPhone or iPad to the tactile display instantaneously. Dot Pad is compatible with devices running iOS 15.2 or later, or iPadOS 15.2 or later. VoiceOver support for tactile representations of images and graphics builds on Apple's long history of creating and supporting accessible technology. 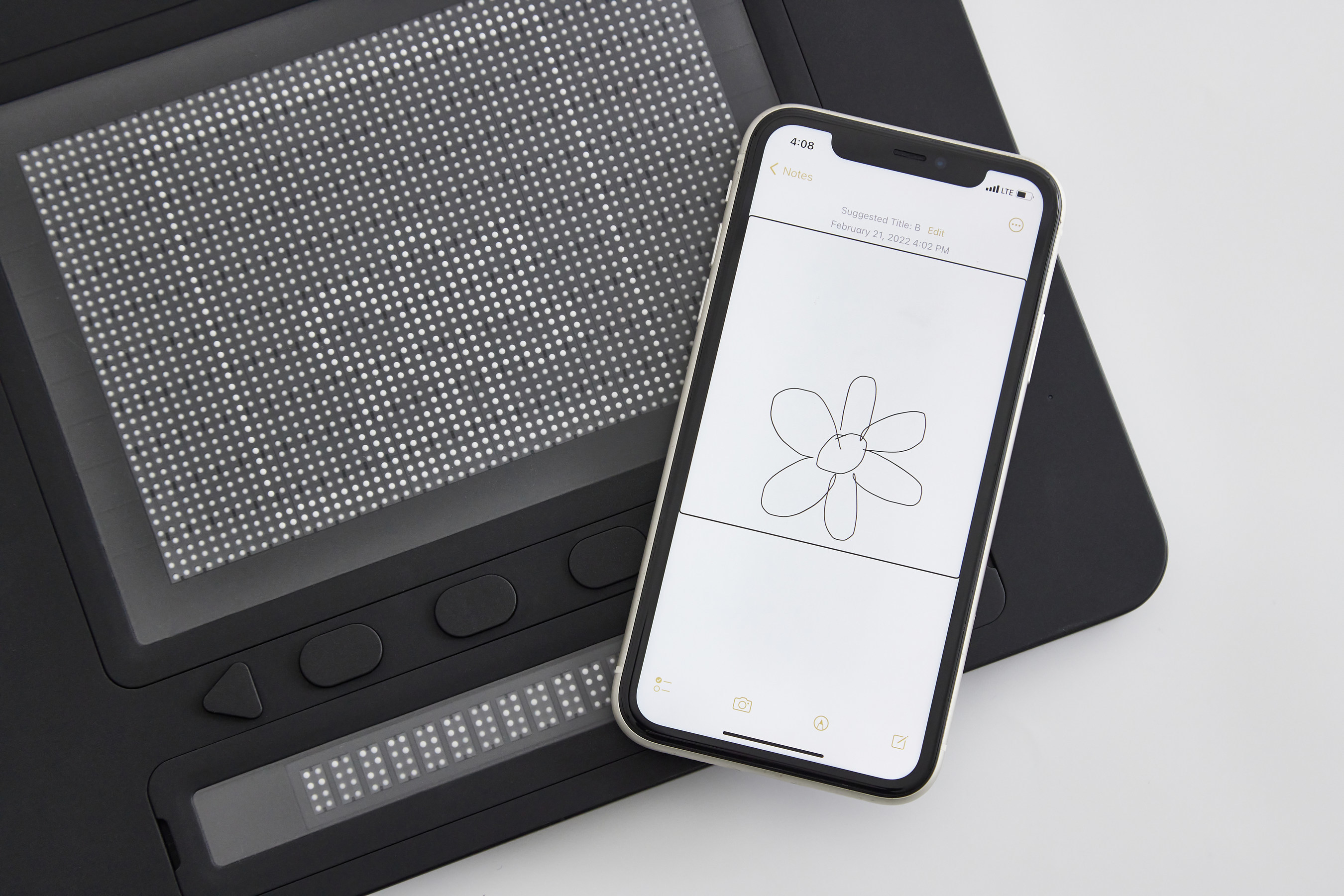 "Many blind/low-vision users around the world rely on iPhone and iPad, due to the industry-leading screen-reader VoiceOver," said Dot Inc. co-founder Eric Ju Yoon Kim. "We are very excited that Dot's tactile technology is now optimized for VoiceOver, and that this will expand digital accessibility. Beyond speech or literary braille, these users can now feel and improve their understanding of images."

A new tactile graphic API was made available to iOS developers around the globe starting with iOS 15.2. Using this new API, developers and creators can supplement existing apps with tactile content as well as create new apps to utilize the full set of Dot Pad features.

"My wish is that many global developers within Apple's ecosystem can use this API to develop games, entertainment, and educational apps compatible with our tactile display," said Ki Kwang Sung, co-founder at Dot Inc. "There is a growing opportunity for blind/low-vision users to connect through visual games and educational tools."

Dot Inc. is providing technology support for an expanded Dynamic Tactile Device project with the American Printing House for the Blind and HumanWare slated to be launched in 2023. Learnings from the Dot Pad developer community will contribute to that project, which is considered to be the industry's most ambitious effort in braille and tactile technology to date.