Here Are the Most 'Attractive' Global Cities. But Can They Keep Their Edge in the Post-Pandemic World?

London continues to be the most attractive city but its overall index score dipped, according to the Global Power City Index released Wednesday.
Alexander Spatari—Getty Images
By Chad de Guzman

Many major global cities saw a significant decrease in competitiveness during the COVID-19 pandemic, as governments tightened border restrictions and imposed tough social distancing restrictions, according to the 2021 Global Power City Index (GPCI).

It remains to be seen whether, in the post-pandemic world of work, these global hubs will retain their ability to attract the highest-caliber workers. But, the 2021 Global Power City Index—produced by the Mori Memorial Foundation’s Institute for Urban Strategies in Tokyo—found most major cities have adapted to work-from-home and hybrid work trends.

Peter Dustan, a researcher at the Institute for Urban Strategies, says that while international travel is still difficult due to COVID restrictions, many cities have begun relaxing social distancing measures, as COVID-19 vaccinations rise. Some cities have also begun requiring proof of vaccination to attend large events, eat at restaurants or use public transit.

Dustan thinks this year’s Power City Index, released Wednesday, is useful for comparing how cities have been affected by COVID-19. “The shape or character of urban attractiveness may shift, but its importance in attracting new business and talent will remain,” he says.

Read more: Here Are the World’s Greatest Places of 2021

For instance, Hong Kong, which has ranked in the top 10 each year for the past seven years, slid to 13th place from ninth in 2020. Hong Kong’s government has among the toughest COVID-19 border restrictions in the world, with up to three weeks of mandatory hotel quarantine for travelers. The Asian financial hub also had the biggest decline in the number of air passengers, at 88%.

London continues to be the most attractive city, according to the Global Power City Index, but its overall score dipped, with the report’s authors attributing the decline to both the pandemic and Brexit, which hampered its economy and global accessibility. “The fact that all other European cities increased their economy scores suggests that the U.K.’s exit from the EU is beginning to have an impact, allowing other European cities to start catching up to London,” the institute said.

Tokyo improved its overall scores, in large part due to the 2020 Olympics and Paralympics and improvements in work flexibility as Japan adapts to work from home.

In the 48 cities assessed this year, the study saw accessibility taking a huge hit; compared to the year before the global pandemic began, the frequency of international flights between these cities decreased nearly 50%.

But the Institute for Urban Strategies reported some positive changes in the 48 cities despite fewer people moving between them—more than half of them saw an increase in co-working spaces and a decline in working hours. 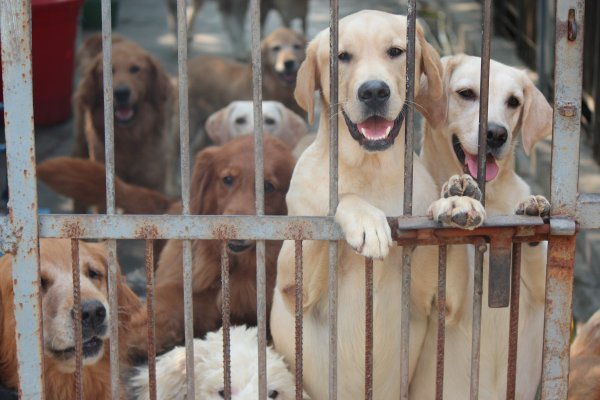 There's a Travel Ban on Dogs, and You Can Blame COVID-19
Next Up: Editor's Pick